skip to main | skip to sidebar

Student Suspended for Posting Photos of Principal Smoking on Internet

ASSOCIATED PRESS
A student who photographed his principal smoking outside a school building was allowed to return to class after initially being suspended for posting the photos on the Internet.
School district officials Wednesday reversed the suspension of sophomore Eliazar Velasquez and said principal Elaine Almagno was wrong to violate a state law that prohibits smoking within 25 feet of a school building.
"The school had no authority to punish him for the information he had up (on the Web site) or to require him to take down the site," said Superintendent Melody Johnson.
Johnson said school officials told her Velasquez was suspended because he disrupted the learning environment at the school by posting the photos on the Internet. She said she reinstated him after reviewing the incident.
Steven Brown of the Rhode Island chapter of the American Civil Liberties Union had spoken to school officials on Velasquez's behalf.
Johnson said Almagno has apologized for the incident over the school's public address system. 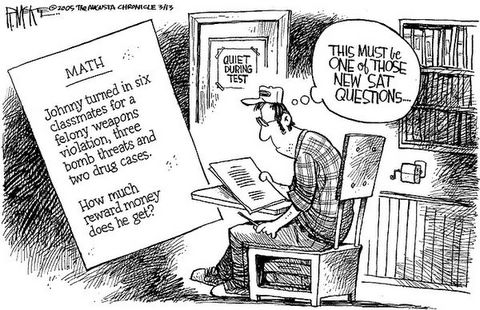 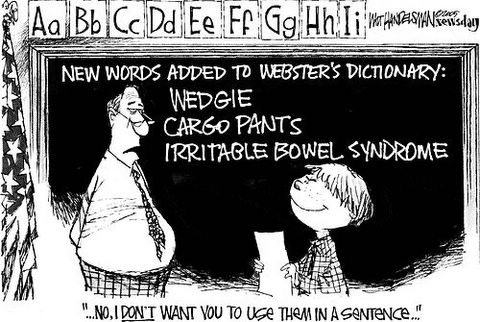 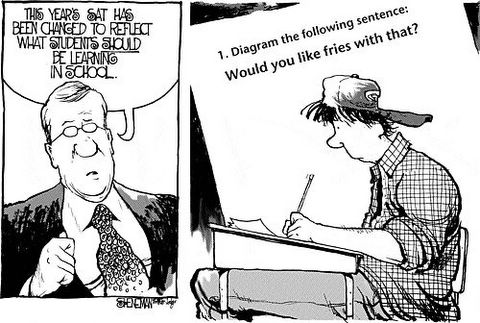 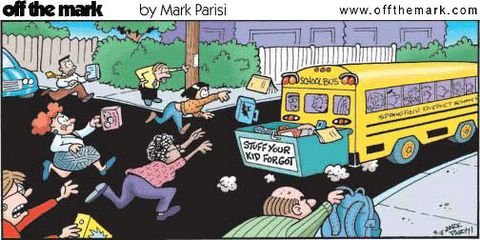 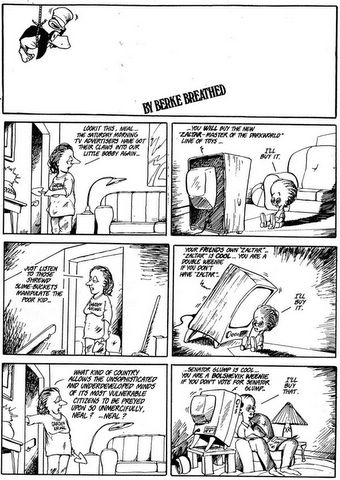 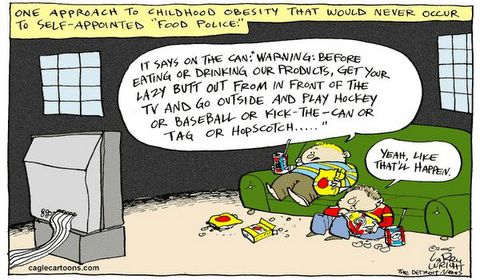